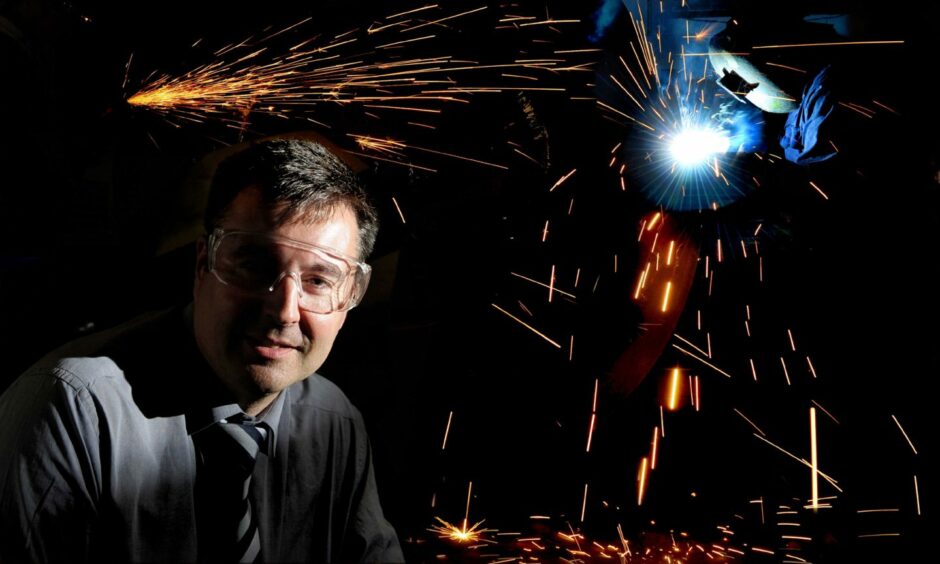 Posted at 10:05h in News, Uncategorized by Graham Ellis
Share

The boss of employee-owned engineering firm Woollard and Henry, of Aberdeen, was named international director of the year at the WeDo Scotland Awards last night (November 5).

Fred Bowden’s honour is the latest accolade for the company, which earlier this year was presented with its second Queen’s Award for Enterprise, in the category celebrating export success.

Woollard & Henry dates back to 1873 and is one of the last remaining independent dandy roll makers servicing the global paper industry.

The Dyce-based company supplies equipment to most of the world’s banknote manufacturers.

Mr Bowden – a former chief executive of paper-maker Tullis Russell – has been the firm’s managing director since April 2002.